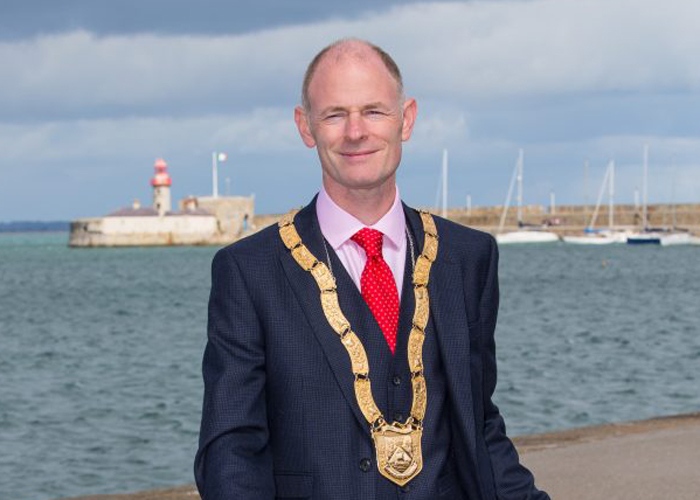 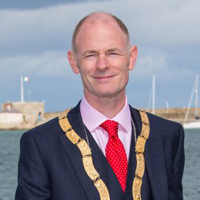 Ossian Smyth TD is Minister of State with responsibility for Public Procurement and eGovernment at the Department of Public Expenditure and Reform. He is also responsible forCommunications and the Circular Economy.  He was appointed to this role in July 2020.  He has been a TD for the Dún Laoghaire constituency since the 2020 general election.  Following the 2014 Irish local elections, Smyth was elected to Dún Laoghaire–Rathdown County Council for the Dún Laoghaire local electoral area. He served as Cathaoirleach of Dún Laoghaire–Rathdown County Council from 2018 to 2019.  Smyth holds a Bachelor of Arts in Computer Science from Trinity College Dublin.