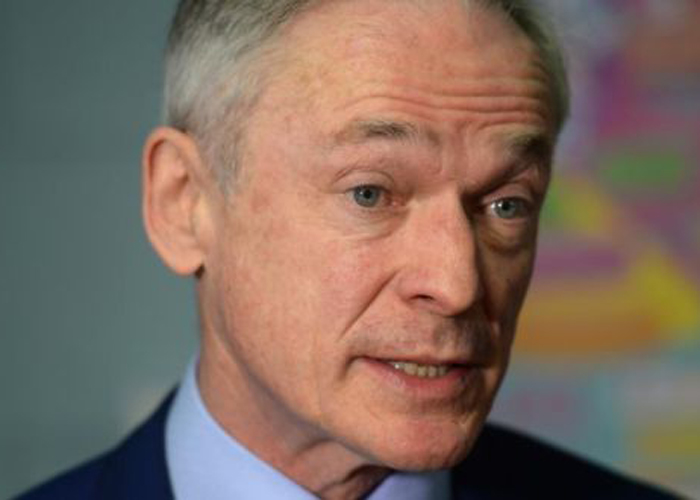 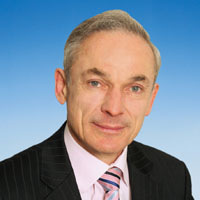 Richard Bruton TD was appointed Minister of Communications, Climate Action & Environment on 16 October 2018 having previously served as Minister of Education and Skills in the current Government.

Richard was Minister for Enterprise and Employment from 1994 to 1997 when 1,000 jobs a week were being created in Ireland. He served as Minister of State at the Department of Industry and Commerce, from 1986 to 1987.

Richard was first elected to Dáil Éireann for Dublin North Central in 1982, having previously been a member of the Senate and a Local Authority. He has had wide experience in the Fine Gael Front Bench, holding eight different portfolios including Finance, Education and Science, Employment, Economic Planning and Public Sector Reform. He also held the post of Director of Policy.